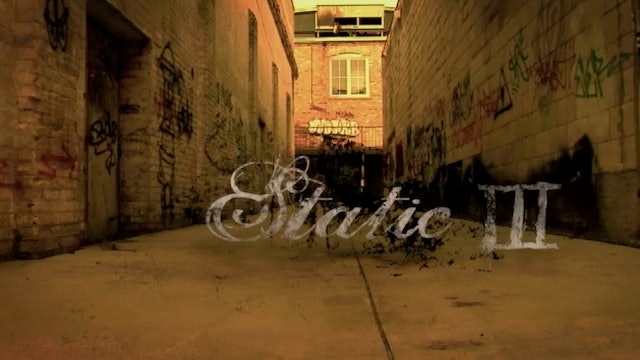 This is the original Static III video, originally released in 2007 and only available on DVD until now. But thanks to VHX, now can own a digital copy on your computer and also watch on your iPhone, iPad, or even your Roku whenever you like. This package also comes with the two original commercials, only seen in 411VM back in 2003/04.With a total running time of 47 minutes, Static III features parts with Pat Stiener, Nate Broussard, Olly Todd, Danny Renaud, Tony Manfre, Soy Panday, a combined part with Kevin Coakley and Lee Berman and the "New Jersey Minute" section with Steve Durante and Mark Wetzel.

Right-click this and copy the link address.

Watch on your Television

Watch on your Computer